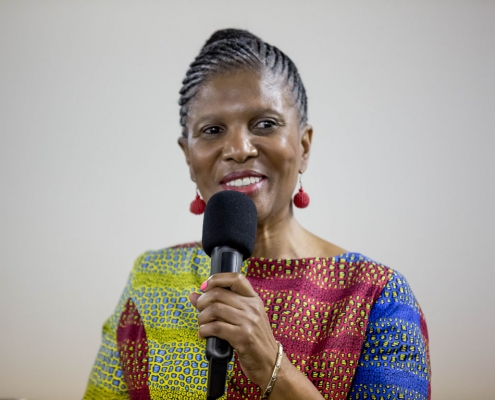 What God has spoken over South Africa is more important than changes in the presidency says Vuka Africa founder Linda Gobodo in an appeal to Christians to pray or declare recent prophetic words over South Africa at least once a day until they are fulfilled.

Gobodo, who has kept a file of significant prophetic words over the nation since 2008, today sent Gateway News an updated list of prophecies which we have posted below.

She says prayer is more vital now that ever and it would be a mistake for Christians to see the removal of Zuma or his replacement with Ramaphosa as the solution.

“All the Lord wants us to do is to declare the word He has spoken. He says: “Will you not declare it, go out, declare, proclaim and utter it — Isaiah 48:6,20.

“We know the word of the Lord is trustworthy and it is dependable, you can take it to the bank and you can put your life on it.”

List of prophetic words over SA
The following is a summarised version of prophecies to herald,to declare, to proclaim, to utter over SA in this season. The full prophecies may be requested from info@vukaafricafoundation.co.za
Declare and say:
“Get Ready South Africa for what is about to happen, says the Lord.” Get ready!Get ready!Get ready!
Note:
The above are extracts taken from the prophecies which were released by the following Prophets and Apostles:
Kim Clement in 2008, Pastor Amaka Abe in 2011, Chuck Pierce and Apostle Kure in 2015 and 2016, Dr Jonathan David in in 2016 /2017 and Pastor Mpho Mosoeu on 3/10/2017. 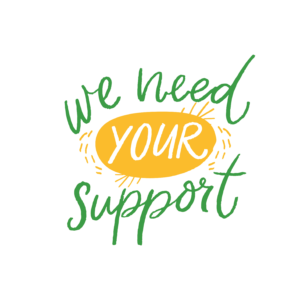 ‘We don’t appreciate your stance on Israel’
Scroll to top